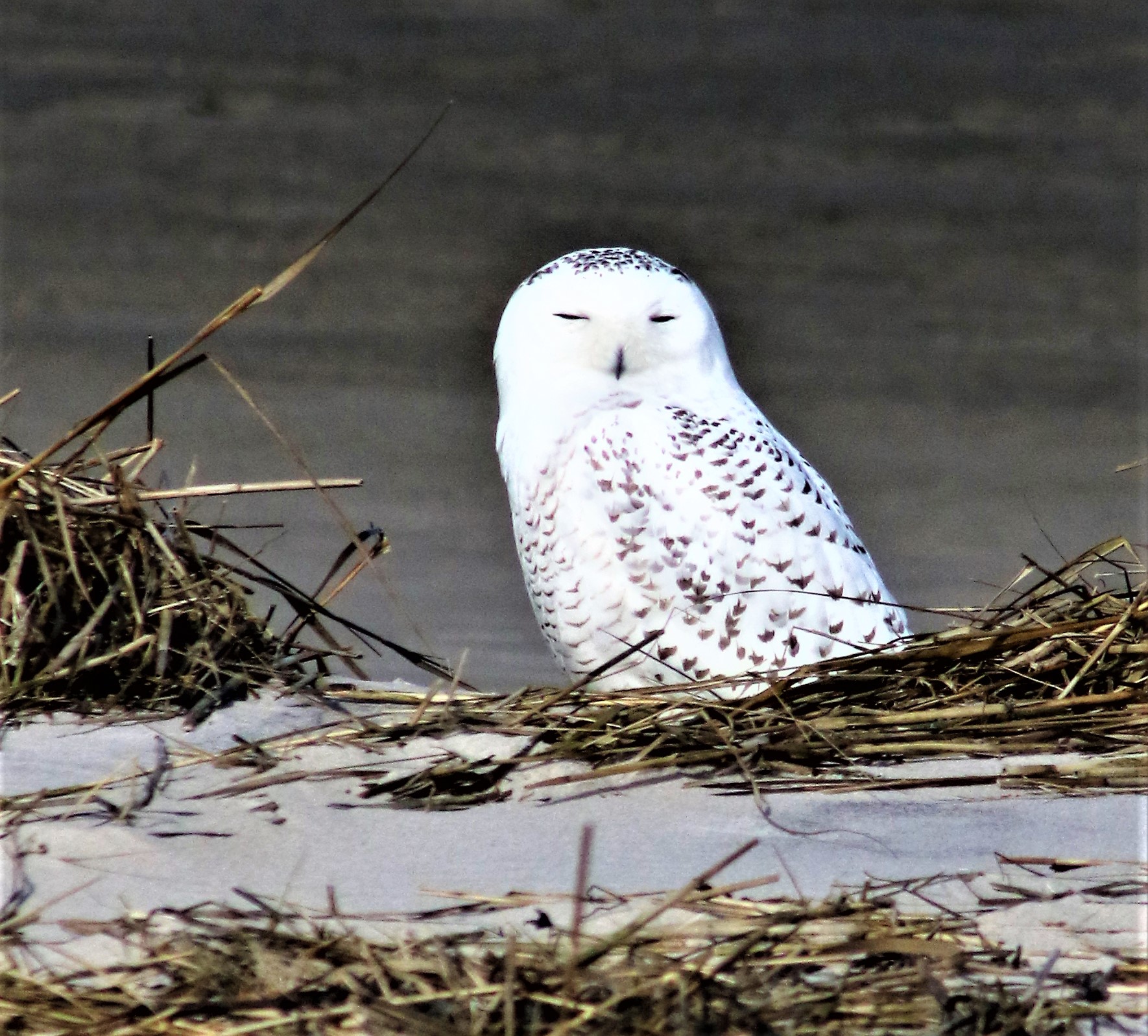 A vacation trip to New Zealand in 1990 resulted in research that revealed one of the worst-kept secrets in the industry — aircraft pesticide spraying — officially called “disinsection.” This 1993 Earth Journal article was the first, followed over the years with updates for a dozen or more dailies all over the country, a write-up about this article in USA Today and a mention in the New York Times that came to the attention of former Transportation Secretary Federico Pena. That resulted in 20 countries and territories dropping their requirement to spray the cabin while passengers are on board. Despite that, disinsection hasn’t gotten safer over the years, only more secretive. Some locales still require flight attendants to permeate the cabin with a bug-killer while passengers are seated, others with a long-lasting fumigation that’s applied out of view. Some require both.